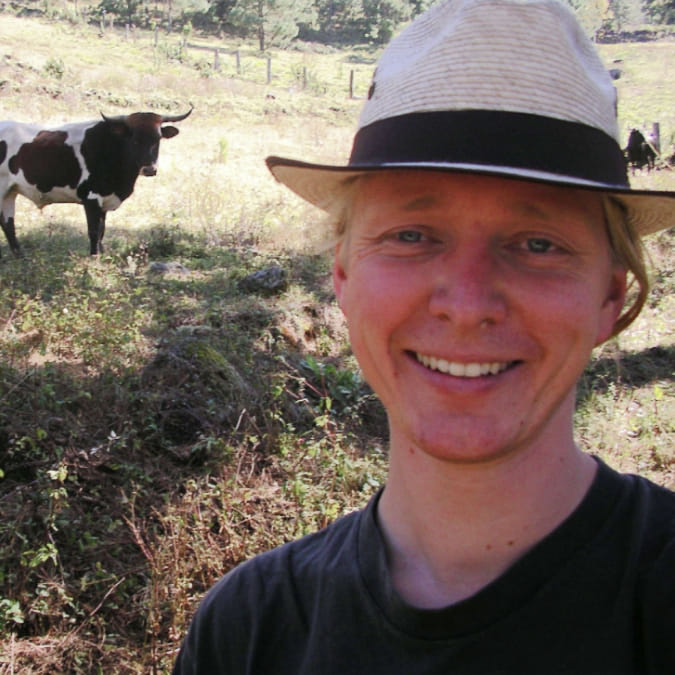 Peter first realized they had to do something about climate change while reading ‘The Lorax’ by Dr Seuss to groups of children, on a mossy rock in the Sooke Hills, as part of an environmental program at a summer camp. Since 2008, they've been a community organizer on campaigns for voting reform, to block oil tanker traffic expansion, to push the University of Victoria to divest from fossil fuels, and working to elect progressive politicians at all levels of government.

In 2017, they were a Teaching Fellow at the Harvard Kennedy School, coaching and supporting organizers around the world running local campaigns. Peter was a Co-Director of Organize BC from 2015 to 2019. At some point in there they became a trained chef.

They live on the unceded territories of the Lekwungen-speaking Peoples, and spends a lot of time sea kayaking.