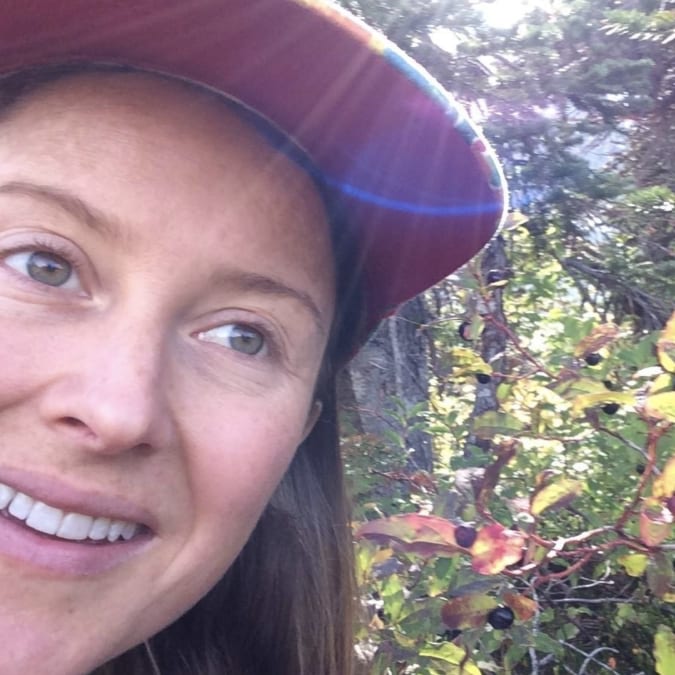 Mary moved from rural Turkey back to Vancouver in 2014, inspired and motivated by people in her home province who thought they could stop the Enbridge Northern Gateway pipeline (which they did!). She discovered organizing and has not been the same since.

Mary worked at Dogwood as a Provincial Organizer and Training Coordinator to develop teams and leaders to block pipeline expansion and ban big money in BC politics. She worked at the BC NDP as Training and Volunteer Coordinator in the lead up to the 2017 election. Mary also organized on the Salmon Beyond Borders campaign to protect the BC-Alaska transboundary region's wild salmon rivers, before leaving to work as the Field and Volunteer Coordinator for the Vancouver municipal party OneCity in 2018, to elect progressive candidates to city council and school board.

Mary is happy to be a trainer at Organize BC, where she can put her teaching background into practice and reflect on how we do this work. Off the side of her desk, she runs Language Partners BC, to bring together neighbours to improve language fluency and build community. Mary's ideal day involves hiking with close friends and eating snacks, something she hopes to continue doing in her new chosen city of Victoria.