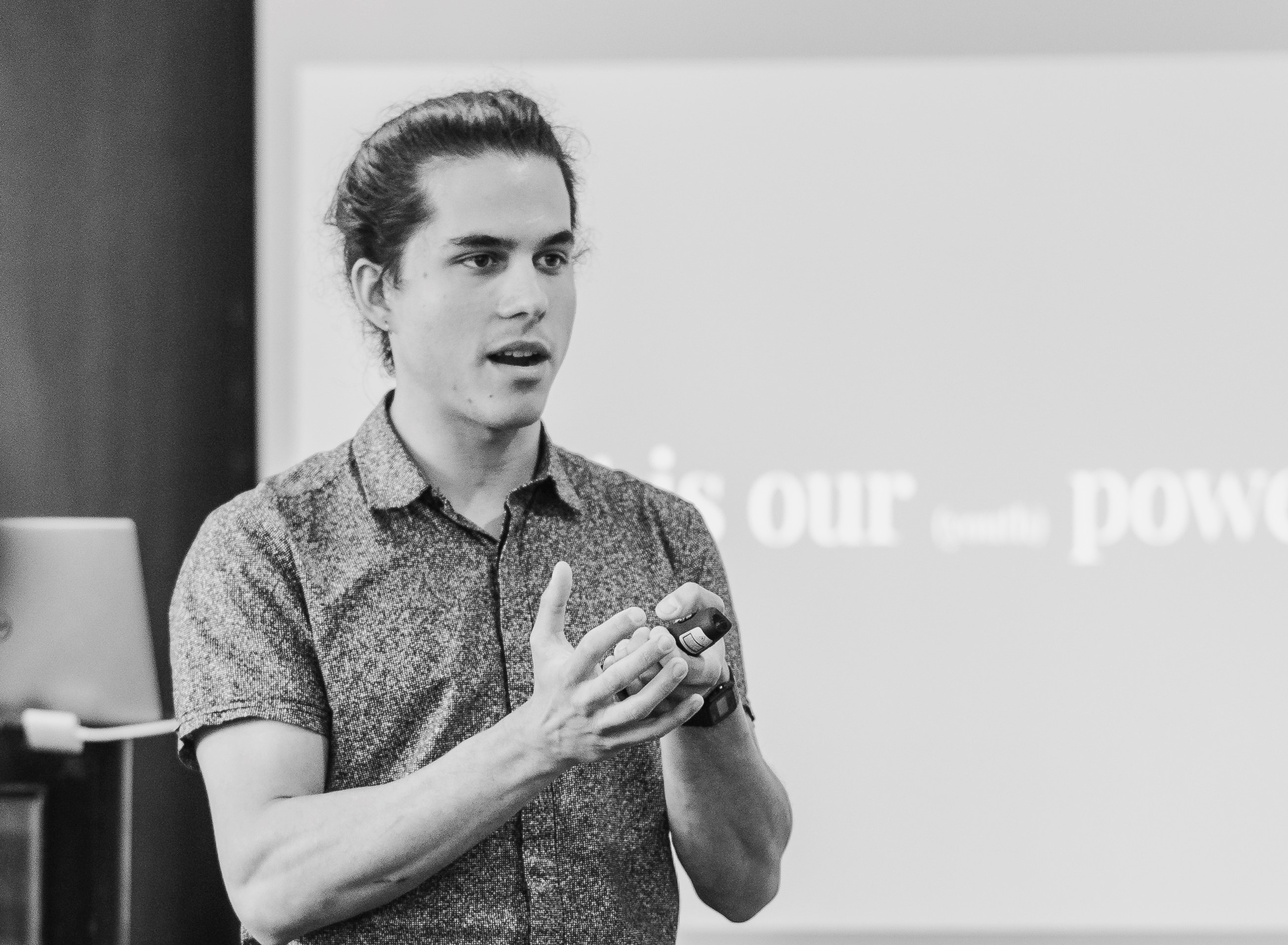 Dylan’s experience as a campaigner started with his time as a youth in care, advocating for equity and justice with his siblings from the system. After leaving care, he built a foundation in organizing practice and theory with campus activism at the University of Winnipeg and through his degree in Conflict Resolution Studies. Since moving to the west coast, Dylan’s been an active facilitator, organizer, mentor. He’s worked with movements focused on the environment, indigenous sovereignty and empowerment, food justice, youth, and worker solidarity.

Dylan’s parents are Red River Métis and Jewish, and he brings his lived experience and facilitation theory everywhere he goes. He’s grounded in teachings from Training for Change and Organize BC, and has spent several years in BC working on child welfare campaigns like Fostering Change and an initiative he founded called 25not21.

Dylan has worked with Organize BC as a trainer, was on the Canroots 2019 planning team, and is now part of the new relaunch team.

©2018 All Rights Reserved. Designed with love by Good Kind.