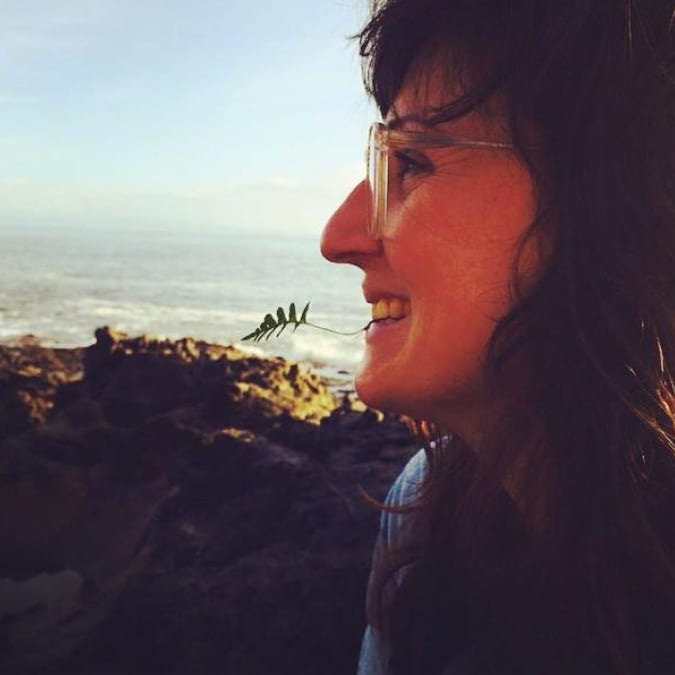 Celine felt really shook up when she started experiencing earthquakes at her farm near Dawson Creek, a result of nearby hydraulic fracking without consent or consultation from her family or neighbours. Celine committed to empowering British Columbians to organize in order to defend the places and systems that sustain us. Before becoming the Lead Organizer at Organizing for Change, where she runs a three month coaching, training and campaign support program called Campaign Accelerator, she spent seven years with Dogwood Initiative where she helped build the fiercest constituency of grassroots environmental and political organizers the province has ever seen!

She’s a political nerd, deer hunting and mushroom foraging enthusiast and is known for going on epic road trips with her husky dog, Loup.