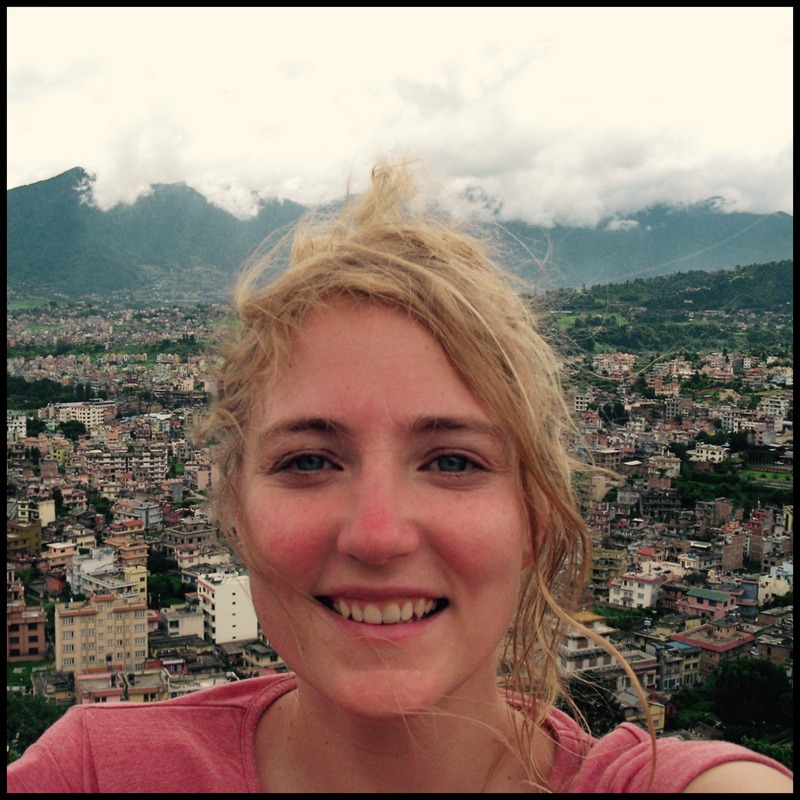 Brittany's a senior campaigner at Leadnow. She began during the 2015 election doing digital acquisition on the Vote Together campaign to defeat Harper, then ran the org's campaign against the Trans-Pacific Partnership. While she still holds the trade file, she also leads on Rapid Response campaigning to serve Leadnow's impact, growth, and fundraising objectives.

Her background is in human rights work. She’s worked with NGOs, grassroots groups, and the United Nations on a variety of issues – from women’s rights to monitoring state violence – in places like Canada, Bangladesh, and Palestine.